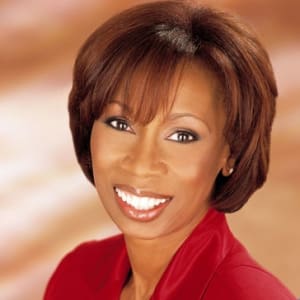 A graduate of Cornell University with a doctorate in molecular genetics, Dr. Mary Styles Harris is a Biologist and Geneticist that has dedicated her professional life to researching and providing health care information and education for the minority population. She has spent most of her professional career involved in the application and transfer of basic research to the health care field.

After graduating from Cornell University in 1975, Harris served in several prominent roles related to research and health care. In 1987 she founded BioTechnical Communications, an audiovisual company that produces content aimed to educate minorities about health issues that affect them.  As part of this endeavor, she created an award-winning television special “To My Sister…A Gift for Life,” a documentary which explores issues facing women of color regarding breast cancer.

“Well, the goal was to get black women engaged in this dialogue about breast cancer and to get it out of the closet and into the public dialogue… We wanted to emphasize that mammography was key and to demonstrate why and how it works.”
– Dr. Mary Styles Harris in an interview with The History Makers

Dr. Harris serves as executive producer and host of “Journey To Wellness®” the only nationally syndicated radio program focusing on health care issues of importance to African-Americans.  In addition, Journeytowellness.com is working to create a virtual health community to inform, inspire and enable African-Americans to take better care of their health.

Dr. Harris is a firm backer of public health education, focusing on the need for cooperation between government officials and scientists so that vital health information is made available and understandable to the people who can most benefit from it. (1) 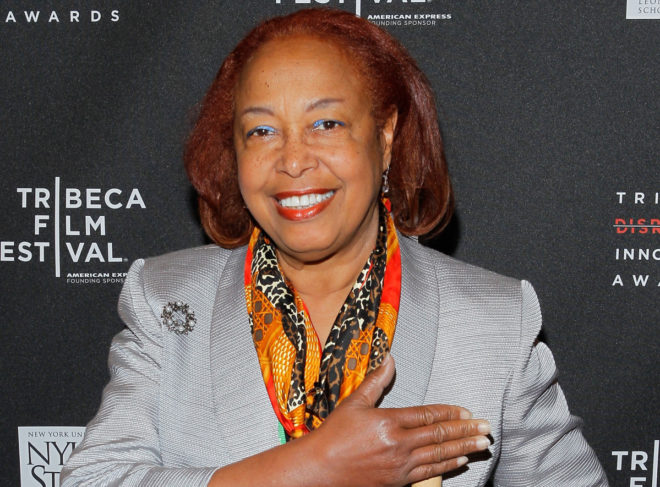 Dr. Patricia Bath
In 1973, Patricia Bath was the first African American to complete a residency in ophthalmology. During her studies, she learned that African Americans are more likely to suffer from blindness and develop glaucoma. She pursued research to address these health concerns. Two years later, she became the first female faculty member in the Department of Ophthalmology at UCLA’s Jules Stein Eye Institute.

In 1976, Bath co-founded the American Institute for the Prevention of Blindness, which established that “eyesight is a basic human right.”  In 1981, Bath began working on her most well-known invention: the Laserphaco Probe.

In 1986, Bath invented the Laserphaco Probe, improving treatment for cataract patients. Harnessing laser technology, the device created a less painful and more precise treatment of cataracts. She received a patent for the device in 1988, becoming the first African American female doctor to receive a patent for a medical purpose. She also holds patents in Japan, Canada and Europe. With her Laserphaco Probe, Bath was able to help restore the sight of individuals who had been blind for more than 30 years.

In 1993, Bath retired from her position at the UCLA Medical Center and became an honorary member of its medical staff. That same year, she was named a “Howard University Pioneer in Academic Medicine.”

Among her many roles in the medical field, Bath was a strong advocate of telemedicine, which uses technology to provide medical services in remote areas.

Growing up, Patricia Bath was encouraged to follow her academic interests thanks to support from her hardworking parents. Dr. Bath overcame many obstacles on her way to becoming a renowned inventor and highly regarded physician.

“Sexism, racism, and relative poverty were the obstacles which I faced as a young girl growing up in Harlem. There were no women physicians I knew of and surgery was a male-dominated profession; no high schools existed in Harlem, a predominantly black community; additionally, blacks were excluded from numerous medical schools and medical societies; and, my family did not possess the funds to send me to medical school.”
–  Dr, Patricia Bath as quoted in the U.S. National Library of Medicine

Shining examples of drive and intelligence, these women have advanced health care for the African American community. Thank you for all of your work Dr. Styles Harris and Dr. Bath!